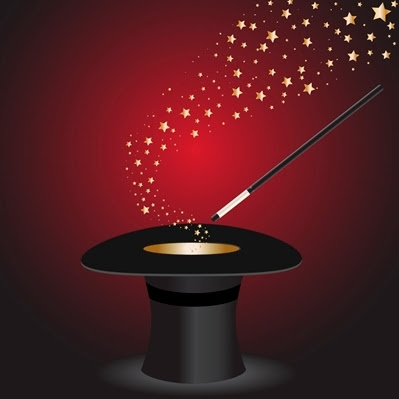 When I was in graduate school, I had the good fortune of learning about Dr. John Gottman’s magic ratio research.  Gottman discovered that relationships were most successful when couples had five positive interactions for every one negative interaction.  In general, his research showed that it took a lot of positives (five to be exact) to cancel out the effects of just one negative interaction!  Imagine that!

Not only is this ratio a good guideline for marriages, but it’s a useful goal to strive for in our interactions with our children.  Make an effort to be positive five times more often than you are negative. As parents we are usually quick to address problem behaviors, complaints, or criticisms with our children, but Gottman’s magic ratio suggests that we need to be even more diligent about giving them our praise, compliments, and affection.